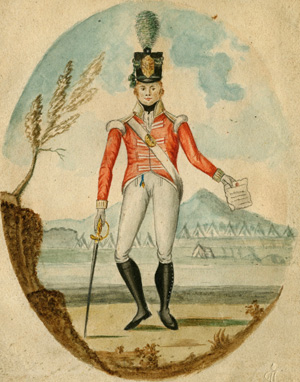 2021 : Jake Gasson, currently at Pembroke College, Oxford, has been awarded a Minor Grant to assist with research connected to his D Phil studies into morale in the British Salonika Force, 1915-1918. In a theatre that was significantly less active than the Western Front, the stresses of service revolved around the climate, disease, the primitive/unsophisticated nature of the country and boredom. In such circumstances the maintenance of morale was both extremely important and difficult to achieve. His research will examine these factors and how they were successfully overcome.