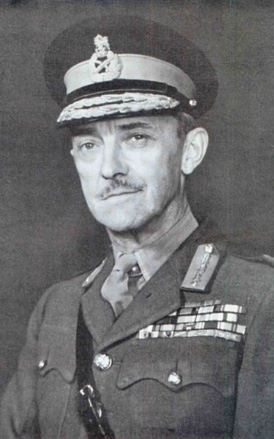 SAHR gratefully acknowledges the financial contribution made by the National Army Museum (NAM) towards the prizes. SAHR and NAM are pleased to cooperate via a range of initiatives aimed at furthering the study of military history.